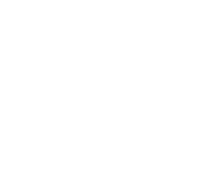 Anterior capsular abnormality: another important MRI finding for the diagnosis of adhesive capsulitis of the shoulder, 2019 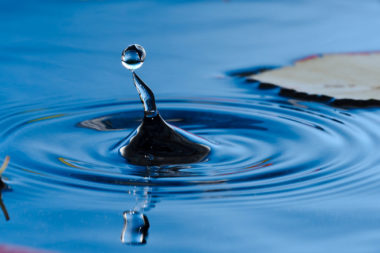 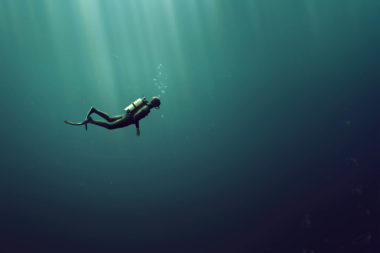 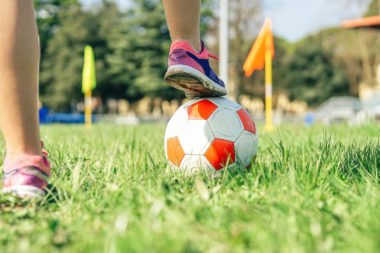 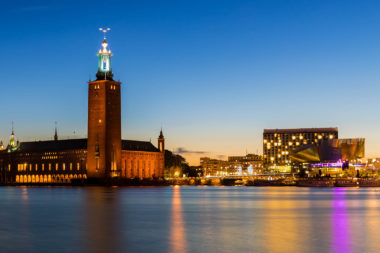 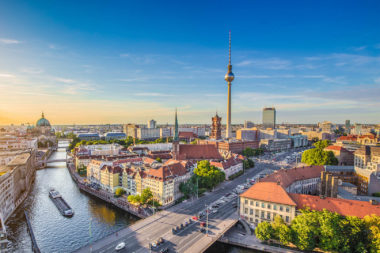 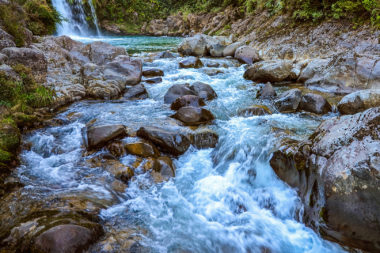 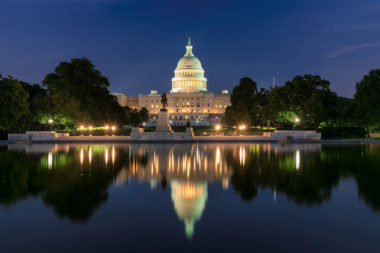 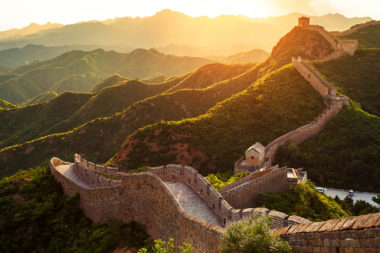 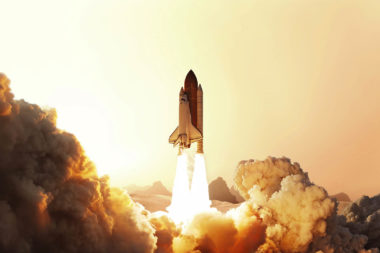 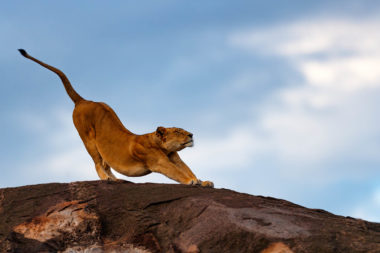